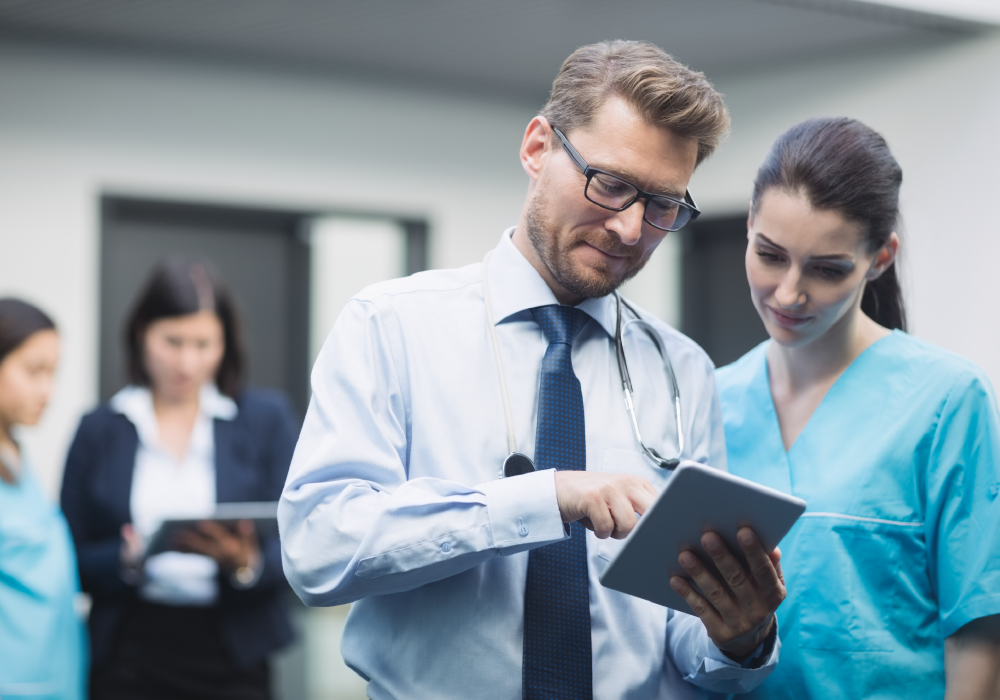 The Importance of Digital Health

The Digital Health It is the catalyst for the transformation of health systems, in order to improve access and effective coverage to efficient, effective and quality health services that improve people's quality of life.

The Digital Health is a central element of the global development agenda:

The United Nations Organization, in the 2030 Sustainable Development Goals, considered the relevance of information technologies in 10 of the 17 goals.

For its part, the World Health Organization published the Global Strategy for Digital Health 2020-2025, where it establishes the principles, objectives and lines of action that governments must carry out.

Digital Health on the global agenda
development and academic 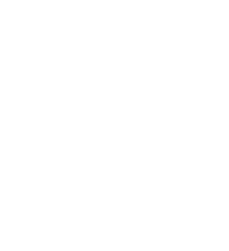 Publications of multilateral organizations and governments in the world 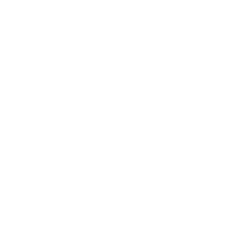 Meet the journals published by the most important scientific publishers 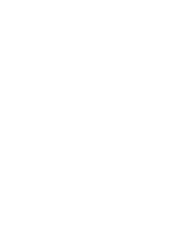 Postgraduate courses in Digital Health in LAC and the world

The main advanced academic institutions in the creation of programs

The Digital Health It is constituted from the convergence of different disruptive tendencies
and innovations that impact the person, the family and society as a whole.

The Digital Health It allows the reengineering of the provision of services towards personalized public health, where starting from a population base, each individual is valued, their health condition and risks are outlined, and with this, personalized actions are carried out that favor a better health condition. .

The public health personalized is expressed through the health turbine.

The Digital Health It must be accompanied by a regulatory and normative framework that allows the transformation of health services, and ultimately the health system as a whole. This requires the creation of a robust framework in three areas:

Innovations and knowledge
Promotion and guidelines for conducting digital clinical trials, guides for the incorporation of artificial intelligence algorithms in clinical practice.

Transformation of the health system thanks to Digital Health

The Digital Health it catalyzes a reengineering that goes beyond the mere provision of health services. It favors a fundamental change in different spheres of the health system, transforming it to ensure a sustained and sustainable impact. 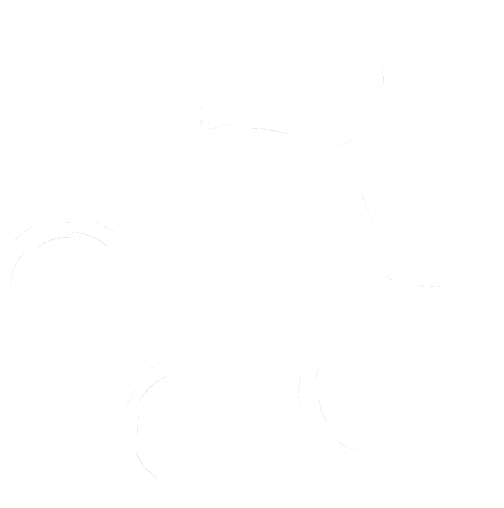 so that the Digital Health is a reality and the transformation of health systems is ensured in their different spheres, local, regional and national, a joint, coordinated and aligned work must be ensured to a single and long-term vision, under the leadership of a national Government and with the accompaniment and execution by local governments, putting the person and their family at the center in interaction with health professionals. 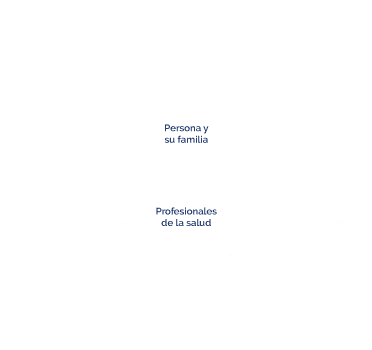 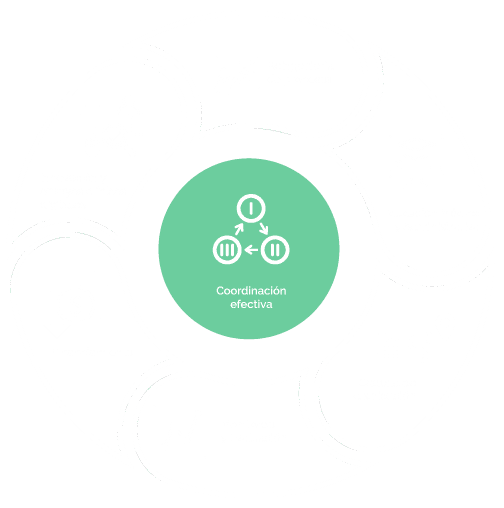 Impact of Digital Health on the health system

Learn about the latest research and scientific knowledge created:

1. Political Declaration of the High-Level Meeting on Universal Health Coverage of the United Nations Organization in September 2019.

2. The World Health Organization (WHO), within the framework of the 71st General Health Assembly in May 2018, published a resolution that emphasizes the role of Digital Health in the transformation of health systems. Since then, WHO has created the Department of Digital Health, appointed a Chief Data Scientist, created a Technical Advisory Group on Digital Health, and launched the Digital Health Strategy 2020-2025.

4. The International Telecommunications Union (ITU) has made proactive efforts to raise awareness in the ministries of communications of the countries about the importance of having connectivity strategies and broadband use. It has also published reports for the implementation of Digital Health strategies.

5. The Broadband Commission for Sustainable Development formed a Digital Health Working Group to drive a robust Digital Health agenda with decision makers from the public and private sector. Since 2017, the Commission has published three iconic reports: Digital Health: a Call to Governments for Cooperation between Health and ICT (2017), The Promise of Digital Health: Focusing on Chronic Diseases to Accelerate Universal Health Coverage (2018); and Reimagining Global Health through Artificial Intelligence: a Critical Path to AI Maturity (2020).

6. The Inter-American Development Bank (IDB) in 2011, through the Salud Mesoamérica Initiative, headed by the Carlos Slim Foundation, the Bill and Melinda Gates Foundation and the Government of Spain, began supporting participating countries in the development and implementation of Digital Health solutions, especially in Central American countries. In parallel, the Social Protection and Health Division has been financing and providing technical support to countries that wish to implement Digital Health solutions. In 2019, the IDB launched +Digital, a platform that emulates the WHO Health Atlas, where the different Digital Health applications in the region are displayed.

7. The United Kingdom's National Health System (NHS) has launched a series of initiatives aimed at ensuring the digital transformation in health, including the Analytics Unit, the Artificial Intelligence Virtual Hub and the Artificial Intelligence Laboratory. Additionally, through the National Institute for Excellence in Health (NICE), it issues recommendations for the different institutions in the health sector on new technologies aimed at care, and has developed a tool for the early assessment of medical technologies.

8. The Food and Drug Administration (FDA) of the Government of the United States established a Center of Excellence in Digital Health, in charge of issuing guidelines, guides and recommendations for the development of software for use in medical devices (SaMD), evaluation of results clinics, and the launch of a pre-certification program for software development companies, among others.

11. The term "personalized public health" was coined by Roberto Tapia-Conyer and is built on the principles of population health and that, thanks to Digital Health, can be personalized and designed for the specific needs of each person, based on the scientific advances of genomics, metabolic, protein, current health status and health determinants, among others.