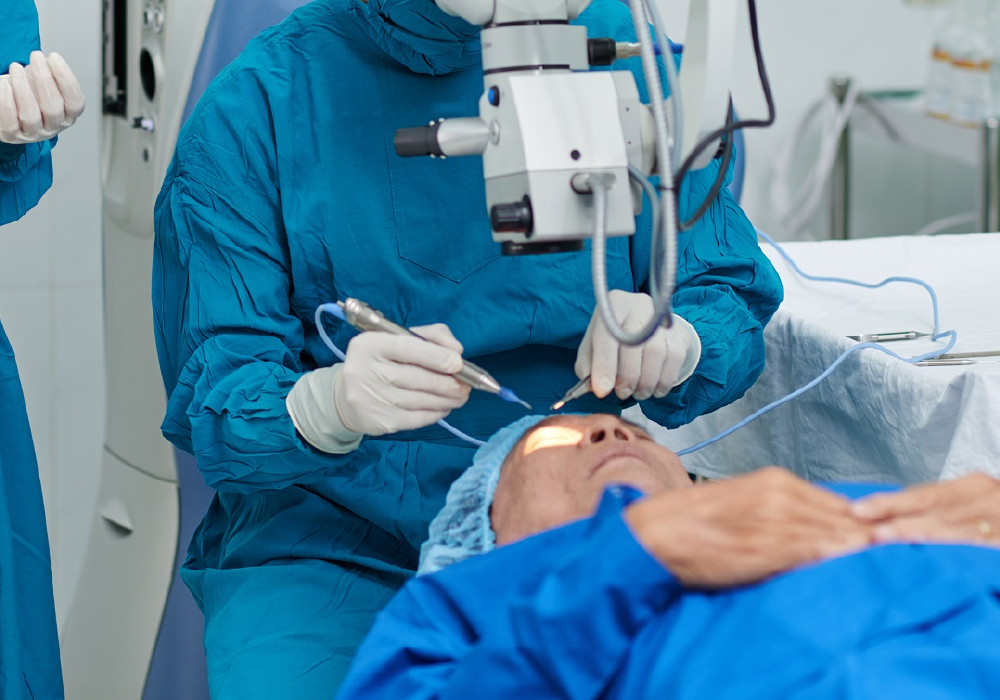 In response, Carlos Slim Foundation has launched the Extramural Surgeryprogram, which provides highly specialized medical care to the country's marginalized population to substantially improve their quality of life.

1,059,956 surgeries have been performed, among which the following stand out: