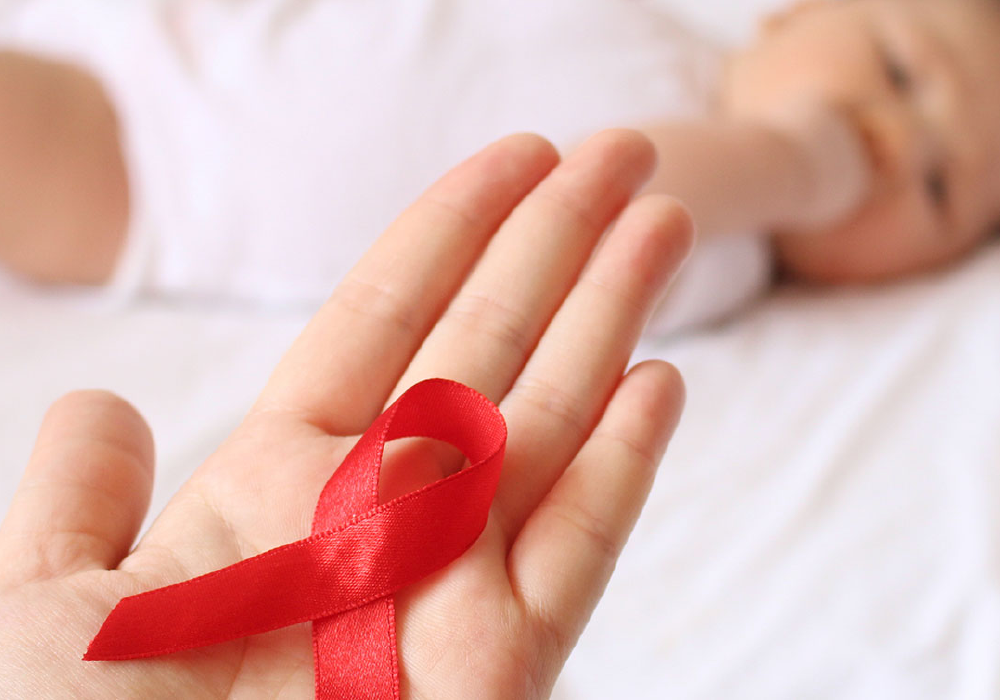 The HIV continues to be a major global public health problem, which has so far claimed the lives of more than 35 million people. In 2015, an average of 1.1 million deaths from HIV were recorded worldwide.

It is worth noting that mother-to-child transmission of HIV has increased these figuresThis is because, in the absence of any treatment, transmission rates are between 15% and 45%.

For this reason, and since 2011, Carlos Slim Foundation and América Móvil joined the Global RED Fund initiative, dedicated to the fight against mother-to-child transmission of the HIV/AIDS virus. Its goal is to reduce the number of births with this condition worldwide, which is part of the Sustainable Development Goals established by the United Nations. 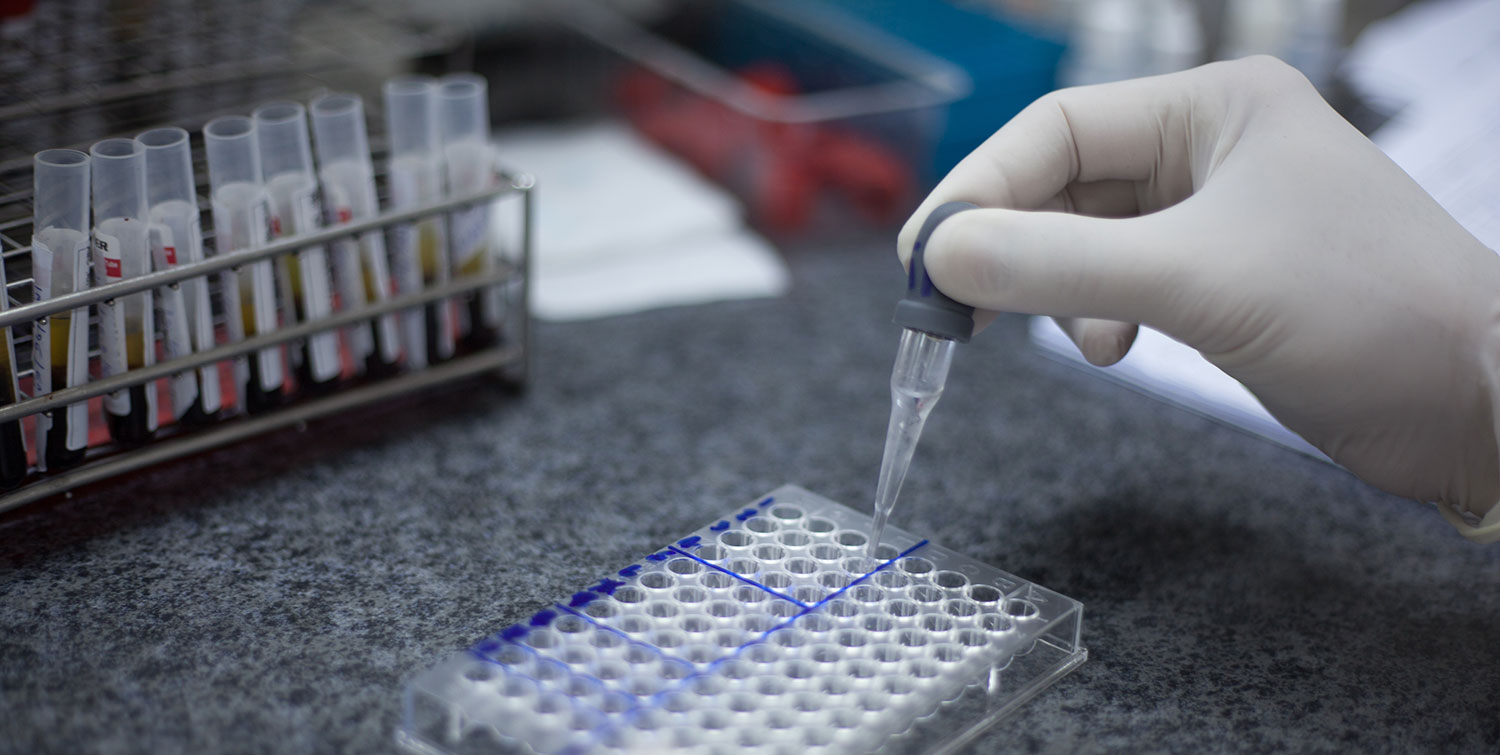 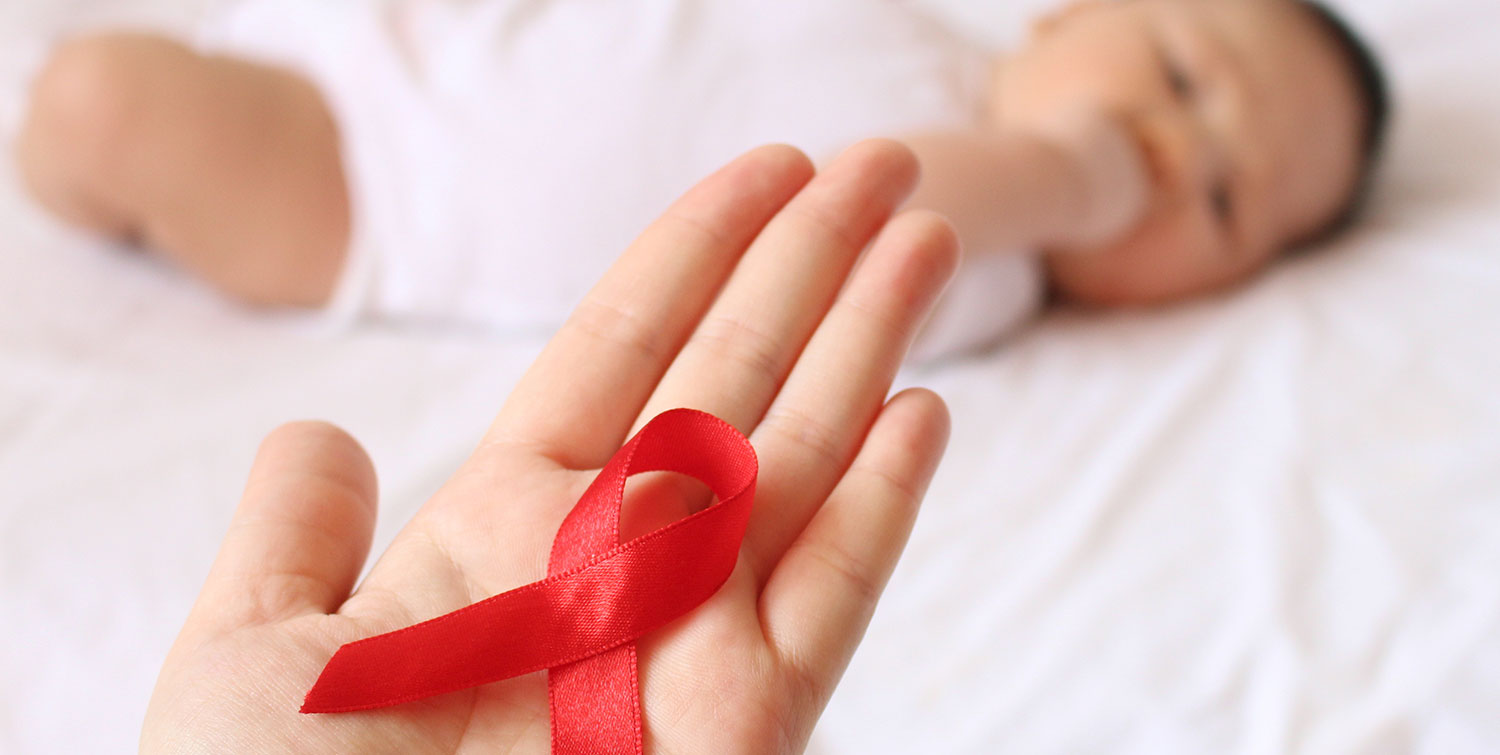 The actions of the Global RED Fund initiative have contributed to reducing the figure of 1,100 daily births with HIV in the world in 2012 to: 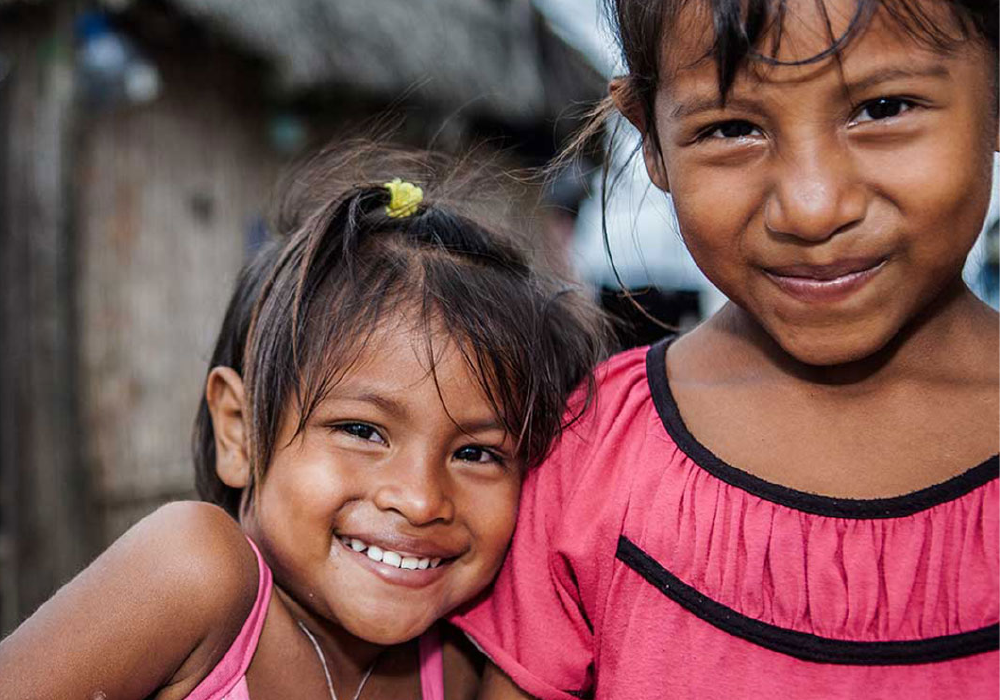 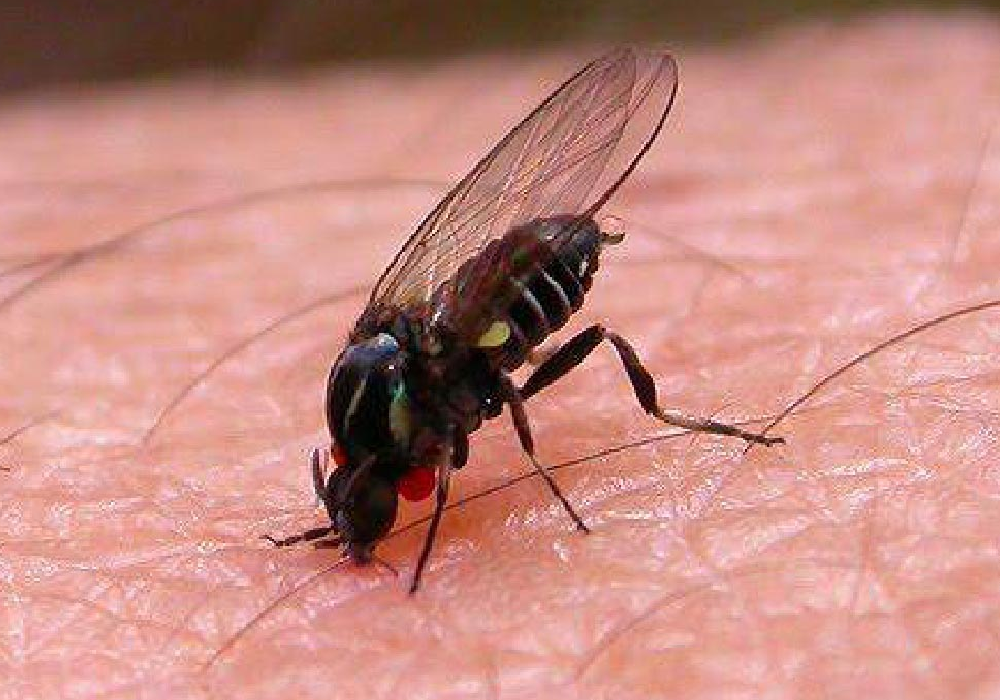 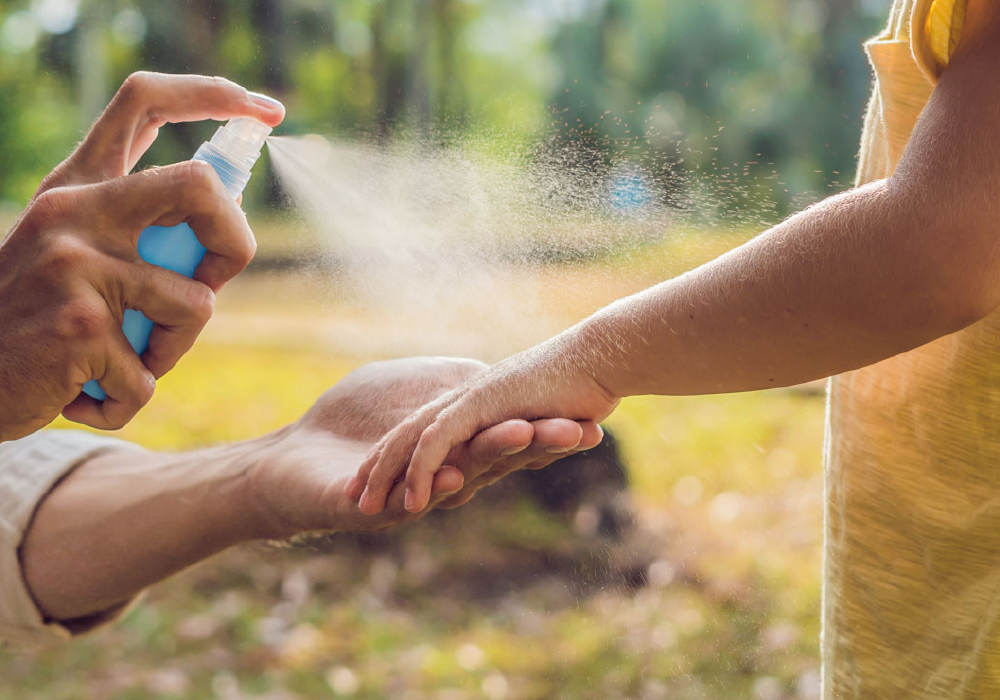